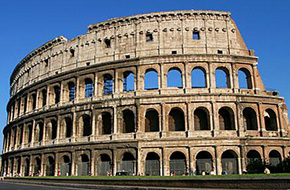 Rome and Pompeii: Discovering and Preserving the Past

Rome and Pompeii were part of the "Grand Tour" for upper-class elite from the 17th through the 19th centuries, and remain today the primary sites through which we reach back into the Roman empire's past. R. Scott Smith explores the archaeological remains of Rome, the "Eternal City," and Pompeii, the town that was buried by the eruption of Vesuvius in 79 AD, and discusses the problems of preserving these ancient ruins. The latter issue is especially important as the great monuments that symbolize the past have recently been threatened (the Coliseum by frigid temperatures in 2011-12) or completely destroyed (The House of the Gladiator by torrential rains in 2010).