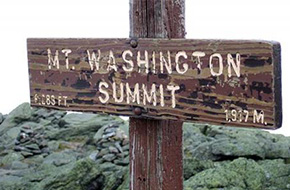 Returning North with the Spring: Retracing the Journey of Naturalist Edwin Way Teale

In 1947, Edwin Way Teale, the most popular naturalist in the decade between Aldo Leopold and Rachel Carson, followed the progress of spring over four months from the Everglades to the summit of Mount Washington. His best-selling book, North with the Spring, recounts the epic journey he and his wife Nellie undertook. In 2012, John Harris set out to retrace Teale's route, stopping at unfamiliar wild places on the same calendar date on which Teale visited. Using Teale's journal notes and photographs, Harris examined and compared changes in the flora, fauna, and lives of the people along the way. His account documents the losses, details the transformations, and celebrates the victories, for a remarkable number of east coast refuges have grown wilder during the intervening years.