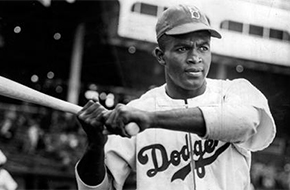 Virtual
All Eyes Are Upon Us: Racial Struggles in the Northeast, from Jackie Robinson to Deval Patrick
Load More Events