The Preamble to the Declaration of Independence asserts that “all men” are “created equal” and possess certain “inalienable rights” including the right to “life, liberty, and the pursuit of happiness.” While the Declaration’s signatories accepted that these constituted men’s natural rights, particularly the rights of property-owning white men, they also understood that a man possessed corresponding obligations to others in society; a good citizen would fulfill his responsibilities by providing for his family and positively contributing to the nascent republic.

In the almost-250 years since the Declaration’s printing, many of the legal rights possessed by these men have been extended towards people left out of the Preamble’s text: women, Black Americans, Native Americans, and the poor, among others. Americans often celebrate this expansion of individual rights as a hallmark of our progress as a nation. Yet we rarely consider what corresponding responsibilities or expectations followed when these new rights were granted. Did the expansion of individual rights change how people understood their corresponding social responsibilities?

In 2022, New Hampshire Humanities will host six lectures that explore how Americans answered this question – the responsibility of the citizen – throughout the country’s history. We will identify historical moments that caused Americans to question an individual’s proper social responsibilities and re-define what constituted a “good citizen.” 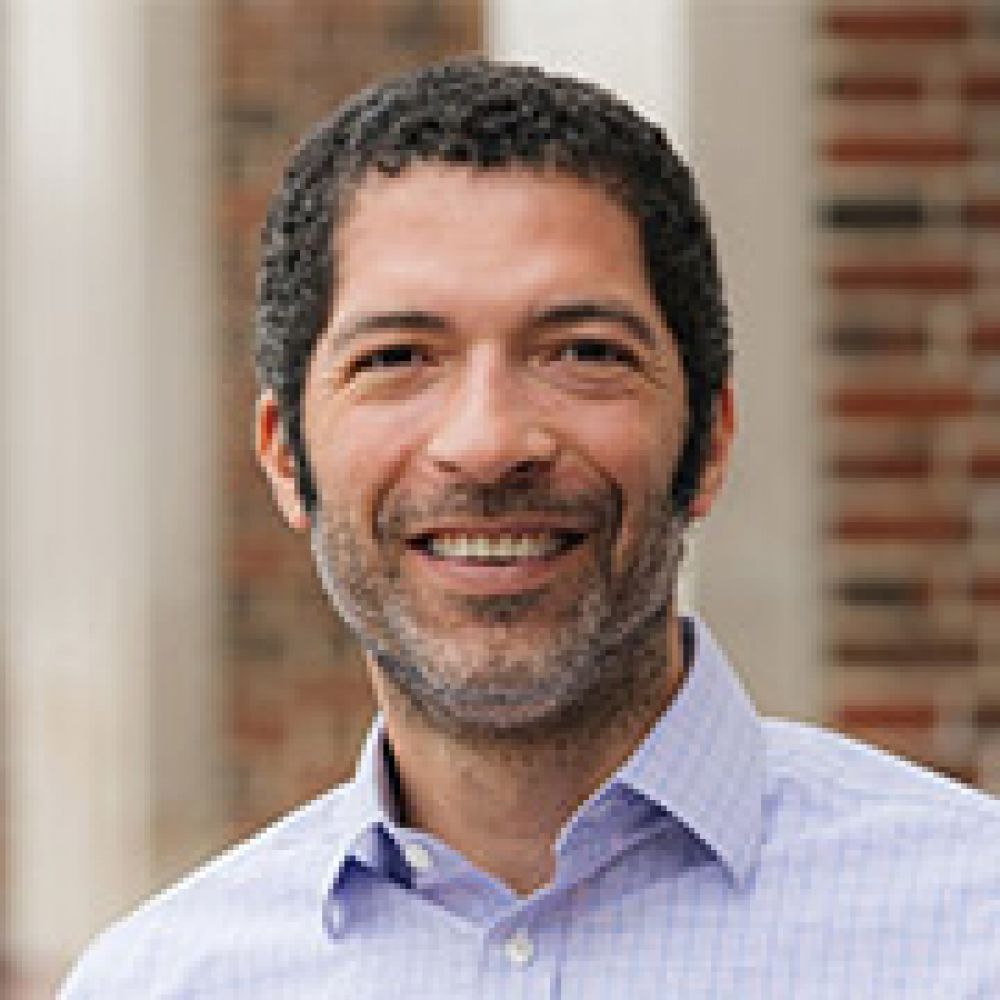 Over one million Black men and women served in World War II. Black troops were at Normandy, Iwo Jima, and the Battle of the Bulge, serving in segregated units and performing unheralded but vital support jobs, only to be denied housing and educational opportunities on their return home. Drawing on his upcoming book, Half American, Professor Matthew Delmont explains how Black troops played a vital role in helping the Allies win WWII, and returned to America to fight for civil rights and democracy on the home front. This is an inspiring history of bravery and patriotism in the face of unfathomable racism. 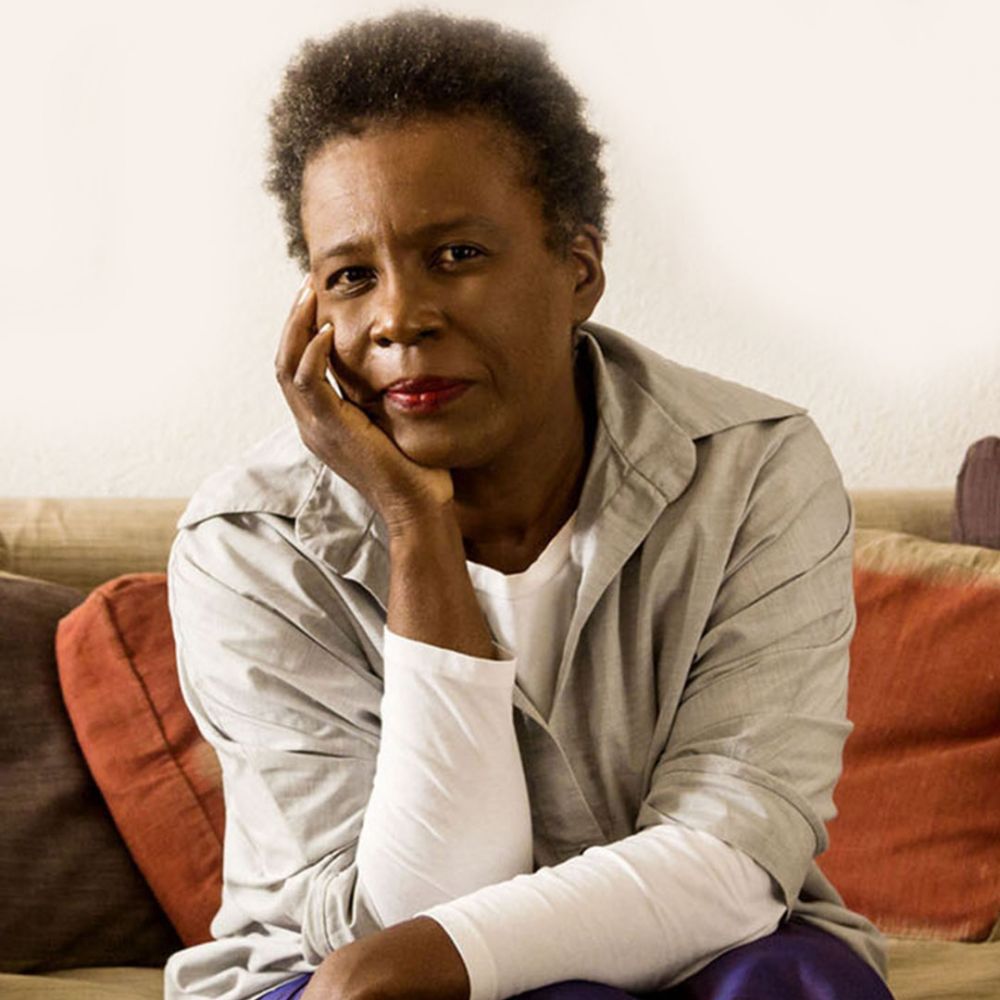 An Evening with Claudia Rankine

What do we expect from our fellow citizens? How do our identities shape the ways we are perceived as citizens? What are our obligations to each other as members of society? We invite you to join New Hampshire Humanities and poet and scholar Claudia Rankine as we explore these questions in the keynote lecture in our A “Good” Citizen series. Rankine, a New York Times bestselling poet and MacArthur “Genius” Award recipient, will explore what it means to be a “good” citizen today, at a moment when the rights and responsibilities of citizens are not universally understood or shared.  Free and open to the public; pre-registration required.

Previous lectures in the A "Good" Citizen Series:

What did citizenship look like in 1783? If we struggle as a nation about how to define citizenship in 2022, how might it have felt for early citizens? Presented by David Waldstreicher  WATCH

Through the Eyes of the Abenaki/Wabanaki: What Is Citizenship?

Historian and traditional storyteller Anne Jennison explores what citizenship means for the Abenaki/Wabanaki people, and how the Indigenous perspective of citizenship has evolved over time and through interaction with Western ideas. Presented by Anne Jennison. WATCH

Educating the Nation:
Public Schools and Our Democracy, Past, Present, and Future

What do we want from public schools, and why do we seem to be losing faith in them? Using his personal story as an immigrant attending America’s public schools and extensive research, historian Johann Neem explores the original purposes of public education in forging a nation and asks us to step back, take stock, and understand public schools’ past so we can improve their future. WATCH

In 1867 a group of forty Irish Americans, outfitted with guns and ammunition, sailed to Ireland to fight against British rule of their native land and launched a revolution in how we understand citizenship today. Upon their landing, British authorities arrested the group for treason, sparking an international conflict that brought the U.S. and Britain to the brink of war – all over questions of citizenship. While these Irish-born “freedom fighters” claimed to be naturalized American citizens, entitled to the rights and protections of American citizenship, British authorities continued to regard them as British subjects.  WATCH

The "Good" Citizen Lecture Series is part of New Hampshire Humanities' 2022 initiative, A More Perfect Union, with support from the National Endowment for the Humanities. For more information, please visit www.nhhumanities.org/union.