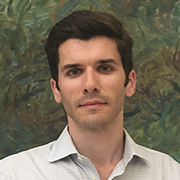 Geoffrey Kirsch is a Ph.D. candidate in the Harvard University Department of English, where he focuses on 19th and early 20th century American literature and its intersections with legal and political history. His writing has appeared in publications including American Literary Realism; Law, Culture and the Humanities; the Los Angeles Review of Books; The New England Quarterly; the New Rambler Review of Books; and PMLA. He previously earned a B.A. from Dartmouth College and a J.D. from Harvard Law School, and he practiced law in Boston before returning to academia. He is a native of Concord, N.H. 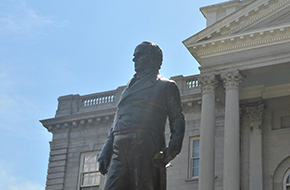