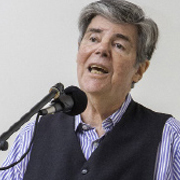 Jeff Warner connects 21st century audiences with the music and everyday lives of 19th century people. He presents musical traditions from the lumber camps of the Adirondack Mountains and the whaling ports of New England to the Outer Banks fishing villages of North Carolina. Warner accompanies his songs on concertina, banjo, guitar, and several pocket instruments, such as bones and spoons. He is a Folklorist and Community Scholar for the New Hampshire State Council on the Arts and a former State Arts Council Fellow. He has toured nationally for the Smithsonian Institution and has recorded for Flying Fish, Rounder Records and other labels. Jeff is a founder of the Portsmouth Maritime Folk Festival. 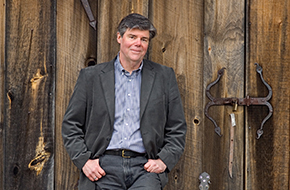 Traditional songs, rich in local history and a sense of place, present the latest news from the distant past. They help us to interpret present-day life with an understanding of the working people who built our country. Tavern songs, banjo tunes, 18th century New England hymns, sailor songs, and humorous stories about traditional singers and their songs highlight this informative program by Jeff Warner. 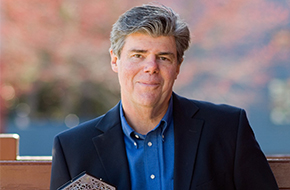 Music in My Pockets: Family Fun in Folk Music

Singing games, accessible "pocket instruments" like spoons and dancing puppets, tall tales, funny songs, old songs and songs kids teach each other in the playground-all "traditional" in that they have been passed down the generations by word of mouth-will be seen, heard and learned. We will revisit 1850 or 1910 in a New England town, with families gathered around the kitchen hearth, participating in timeless, hearty entertainment: a glimpse into how America amused itself before electricity. This program is recommended for adults and children ages 6 and above. 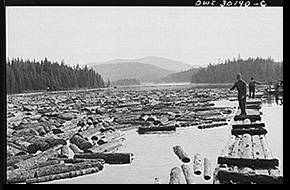 Range the Wild Woods Over: Loggers' Songs and Stories

Loggers at the turn of the twentieth century cut the timber that built and warmed our houses and provided the ties for America's ever-expanding railroads. Timber established Portsmouth, Portland and Bangor as important ports, sending New England lumber around the world. Folklorist Jeff Warner relates the songs and stories of the people who worked the wintry woods, showing their humor and their grit, and giving us a glimpse into everyday life in long ago lumber camps. 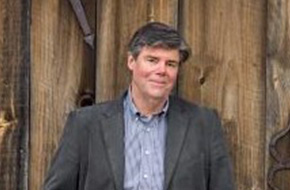 Drawing heavily on the repertoire of traditional singer Lena Bourne Fish (1873-1945) of Jaffrey and Temple, New Hampshire, Jeff Warner offers the songs and stories that, in the words of Carl Sandburg, tell us "where we came from and what brought us along." These ballads, love songs and comic pieces, reveal the experiences and emotions of daily life in the days before movies, sound recordings and, for some, books. Songs from the lumber camps, the decks of sailing ships, the textile mills, and the war between the sexes offer views of pre-industrial New England and a chance to hear living artifacts from the 18th and 19th centuries.