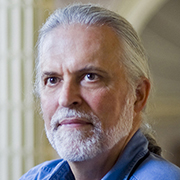 Artistic photography and a love of history have been long-standing interests of Paul Wainwright, but he was captured by physics in high school and eventually wound up getting a PhD in the field from Yale. Wainwright worked for many years at Bell Labs, with photography being a continuing avocation. Since 2001 he has pursued his love of photography full-time, and is especially drawn to photographing historic structures in very personal and introspective ways.

Mr. Wainwright will now be accepting bookings for 2022. 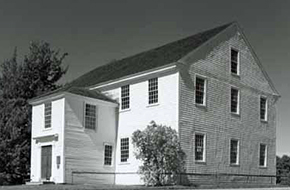 New England's Colonial Meetinghouses and their Impact on American Society

New England's colonial meetinghouses embody an important yet little-known chapter in American history. Built mostly with tax money, they served as both places of worship and places for town meetings, and were the centers of life in colonial New England communities. Using photographs of the few surviving "mint condition" meetinghouses as illustrations, Paul Wainwright tells the story of the society that built and used them, and the lasting impact they have had on American culture.