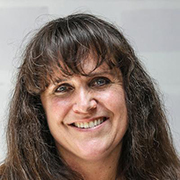 Dr. Maria Sanders is a Philosophy professor and coordinates the Philosophy program at Plymouth State University in New Hampshire. She is also an attorney and founder of Philosophy 4 Life, LLC which promotes meaningful living. As an applied ethicist, Dr. Sanders’ research engages the public in scholarly philosophical dialogue within the areas of medicine, business, education and law while encouraging thoughtful interaction with existing and emerging technologies. She has facilitated town-wide happiness quests, hosted local radio and television programs, and traveled to all fifty states in the United States exploring how spaces become meaningful places and the essential connection between human beings, their communities, and the natural world. 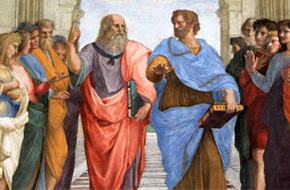 The Quest for Happiness

The ancient Greek philosophers defined eudaimonia as living a full and excellent life. In this illustrated talk, Maria Sanders explores how ideas of happiness have changed in Western civilization through the ages, while comparing and contrasting major concepts of well-being throughout the world. Can money buy happiness? To what extent does engaging in one's community impact happiness? When worldwide surveys of happiness are conducted, why doesn't the United States make the top ten? Participants will be invited to discuss various definitions, current measures for assessing self-reported levels of happiness, specific findings reported as increasing people's levels of happiness, and happiness projects undertaken by entire communities - including a town-wide happiness quest in Plymouth, New Hampshire.