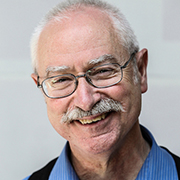 George Morrison earned a BA in History at UNH. He served for twenty-seven years as a high school teacher. A long-time researcher of unpublished primary sources, Morrison has contributed to the work of numerous aviation historians and artists in several countries. He is a life-long photographer, historian and motorcyclist. Morrison has already traveled over 18,000 miles in the course of researching monuments and memorials, an interest sparked by a puzzling 1918 monument inscription. 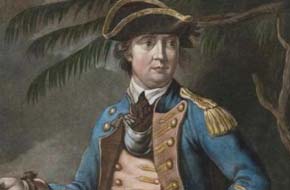 We all think we know the story of Benedict Arnold, the American Revolutionary War general who fought for the Continental Army but then defected to the British. Recalled mainly as a traitor for his 1780 defection, Arnold had risked his life and fortune for American freedom in courageous exploits between 1775 and 1778, when the dream of independence was at its most fragile. As an officer in the Continental Army, Arnold ably led American forces in desperate circumstances against impossible odds, in a blinding snowstorm, through a howling wilderness, and against the extraordinary might of the Royal Navy. George Morrison will take you on a journey through New England, Canada, and New York tracing the complex story of this infamous American icon. 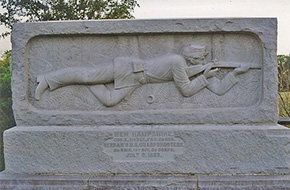 From Seabrook to Colebrook, Berlin to Hinsdale, New Hampshire’s towns, individuals, and veterans’ organizations erected a fascinating assortment of memorials to The War of the Rebellion. Beginning with obelisks of the 1860s and continuing to re-mastered works of the 21st century, historian George Morrison presents a diverse selection of New Hampshire’s commemorations and their stories.