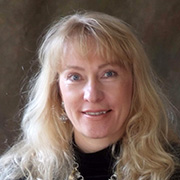 Marina Forbes earned an MA in Philology from the University of St. Petersburg, Russia. She is a lecturer, historian and award-winning artist who has written extensively on Russian traditional arts, history and the rich tapestry of Russian culture. She is licensed with the Hermitage Museum in St. Petersburg, and is featured on the NH Council on the Arts Rosters for Arts in Education and Traditional Arts. Each year, Forbes leads cultural tours to Russia where she regularly updates her scholarship, gathering photos and documents, visiting craft factories, Gulag sites and monasteries, and interviewing journalists, political figures, and scholars on the current state of affairs in Russia. Forbes' talks are sometimes a little bit funny, sometimes a little bit sad, but always unmistakably Russian. 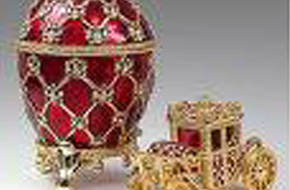 This illustrated presentation by Marina Forbes focuses on the life and remarkable work of Russian master jeweler and artist, Peter Carl Fabergé. The program features a photo-tour of Fabergé collections at the Constantine Palace in St. Petersburg and from major museums and private collectors around the world. Explore the important role of egg painting in Russian culture and the development of this major Russian art form from a traditional craft to the level of exquisite fine art under the patronage of the tsars. Forbes also discusses the fascinating history of these eggs, their role in the dramatic events of the last decades of Romanov rule in Russia, and in the years following the Bolshevik Revolution. 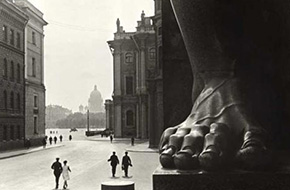 For the past 22 years, local Russian artist and lecturer Marina Forbes has presented her customized cultural tours designed for anyone interested in developing a first-hand understanding of Russian life and culture. Marina's illustrated and interactive presentations demonstrate her unique vision of how to experience the rich tapestry of her native Russia. Marina establishes a link between Russia's rich cultural heritage and the lives of Russians today. The fall of Soviet Communism in the early 1990s catapulted Russia into a new social order. The emergence of the "new rich," the evolving role of women, the revival of the Orthodox Church, the changing effects of Russian humor, family life, entertainment, and the new emphasis on consumerism are all revealed as she brings personal experience and research to bear in this fascinating look at contemporary Russian life. Topics also include the life of Russian retirees, public and private health services, civil and criminal legal procedures, real estate, the education system, and workplace issues. 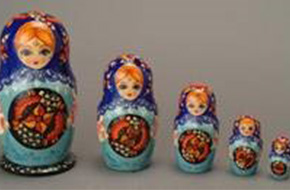 Marina Forbes shares many examples of Matroyshka nested dolls, including examples of her own work and from her extensive collection, as she examines the rich folk tradition and symbolism of the dolls' appearance. She explores the link between doll making and other traditional Russian art forms. There will be a quick stop at the 1900 World's Fair in Paris that made Russian nested dolls and Fabergé eggs famous, followed by an illustrated tour of a working doll-making factory in rural Russia.