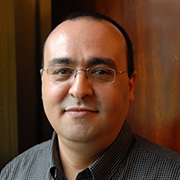 Mohamed Defaa is certified by the International Center for Educational and Cultural Consulting in Lyon, France. He earned an MA in Communication and Expression at the University Mohamed V in Rabat, Morocco, and a BA in French Language and Literature from the University Ibn Tofail in Kénitra, Morocco. Defaa has served as an assistant professor of Communication and Cultural Expression at the University Hassan the Second in Casablanca, Morocco, and a college instructor in New Hampshire and Massachusetts. He is a French and Arabic teacher at Merrimack High School, and an Arabic instructor at Southern New Hampshire University. 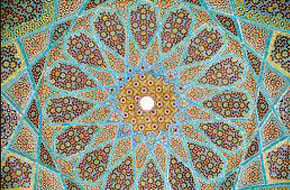 An Introduction to Sufism, the Spiritual Path in Islam

Sufism is the inner dimension of Sunni Islam. Taking its source in the Quran and the Prophetic tradition, it has often been defined as "the science of spiritual states." Proficiency in this practice should enable the initiated to overcome his ego to achieve the knowledge and contemplation of God. Basically, the Sufi aspires to draw from the spiritual influx (baraka) of the Prophet Muhammad, handed down for centuries from master to disciple, to fight against the passions and delusions that beset him. This talk by Mohamed Defaa will highlight the universality of Sufism, and explain how, over the centuries, the great teachers have adapted the doctrines and practices of initiation to the transformations of the Muslim world. It will also show why Sufism plays an increasing role as an antidote against fundamentalism and radicalism.

Dr. Amin Jaafari, an Arab-Israeli citizen, is a surgeon at a hospital in Tel Aviv. Dedicated to his work, respected and admired by his colleagues and community, he represents integration at its most successful. He has learned to live with the violence and chaos that plague his city, and on the night of a deadly bombing in a local restaurant, he works tirelessly to help the shocked and shattered patients brought to the emergency room. But this night of turmoil and death takes a horrifyingly personal turn. His wife's body is found among the dead, with massive injuries, the police coldly announce, typical of those found on the bodies of fundamentalist suicide bombers. As evidence mounts that his wife, Sihem, was responsible for the catastrophic bombing, Dr. Jaafari is torn between cherished memories of their years together and the inescapable realization that the beautiful, intelligent, thoroughly modern woman he loved had a life far removed from the comfortable, assimilated existence they shared.

From the graphic, beautifully rendered description of the bombing that opens the novel to the searing conclusion, The Attack portrays the reality of terrorism and its incalculable spiritual costs. Intense and humane, devoid of political bias, hatred, and polemics, it probes deep inside the Muslim world and gives readers a profound understanding of what seems impossible to understand. 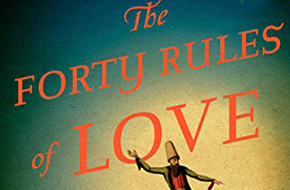 Perspectives Book Group - The Forty Rules of Love, A Novel of Rumi

The Forty Rules of Love unfolds two tantalizing parallel narratives—one contemporary and the other set in the thirteenth century, when Rumi encountered his spiritual mentor, the whirling dervish known as Shams of Tabriz—that together explore the enduring power of Rumi’s work.

Ella Rubenstein is forty years old and unhappily married when she takes a job as a reader for a literary agent. Her first assignment is to read and report on Sweet Blasphemy, a novel written by a man named Aziz Zahara. Ella is mesmerized by his tale of Shams’s search for Rumi and the dervish’s role in transforming the successful but unhappy cleric into a committed mystic, passionate poet, and advocate of love. She is also taken with Shams’s lessons, or rules, that offer insight into an ancient philosophy based on the unity of all people and religions, and the presence of love in each and every one of us. As she reads on, she realizes that Rumi’s story mir­rors her own and that Zahara—like Shams—has come to set her free.

At a café table in Lahore, a bearded Pakistani man converses with an uneasy American stranger. As dusk deepens to night, he begins the tale that has brought them to this fateful encounter…

Changez is living an immigrant's dream of America. At the top of his class at Princeton, he is snapped up by an elite valuation firm. He thrives on the energy of New York, and his budding romance with elegant, beautiful Erica promises entry into Manhattan society at the same exalted level once occupied by his own family back in Lahore.

But in the wake of September 11, Changez finds his position in his adopted city suddenly overturned, and his relationship with Erica shifting. And Changez's own identity is in seismic shift as well, unearthing allegiances more fundamental than money, power, and maybe even love.

A fading aristocrat and self-proclaimed ‘scientist of women.’ A purring, voluptuous siren. A young shop-girl enduring the clammy touch of her boss and hating herself for accepting the modest banknotes he tucks into her pocket afterward. An earnest, devout young doorman, feeling the irresistible pull toward fundamentalism. A cynical, secretly gay newspaper editor, helplessly in love with a peasant security guard. A roof-squatting tailor, scheming to own property. A corrupt and corpulent politician, twisting the Koran to justify taking a mistress.

All live in the Yacoubian Building, a once-elegant temple of Art Deco splendor slowly decaying in the smog and hubbub of downtown Cairo, Egypt. In the course of this unforgettable novel, these disparate lives converge, careening inexorably toward an explosive conclusion. Tragicomic, passionate, shockingly frank in its sexuality, and brimming with an extraordinary, embracing human compassion, The Yacoubian Building is a literary achievement of the first order.

More bodies have washed up on the shores of a small island. Another overfilled, ill-equipped, dilapidated ship has sunk under the weight of its too many passengers: Syrians, Ethiopians, Egyptians, Lebanese, Palestinians, all of them desperate to escape untenable lives back in their homelands. But miraculously, someone has survived the passage: nine-year-old Amir, a Syrian boy who is soon rescued by Vänna. Vänna is a teenage girl, who, despite being native to the island, experiences her own sense of homelessness in a place and among people she has come to disdain. And though Vänna and Amir are complete strangers, though they don’t speak a common language, Vänna is determined to do whatever it takes to save the boy.

In alternating chapters, we learn about Amir’s life and how he came to be on the boat, and we follow him and the girl as they make their way toward safety. What Strange Paradise is the story of two children finding their way through a hostile world. But it is also a story of empathy and indifference, of hope and despair—and about the way each of those things can blind us to reality. 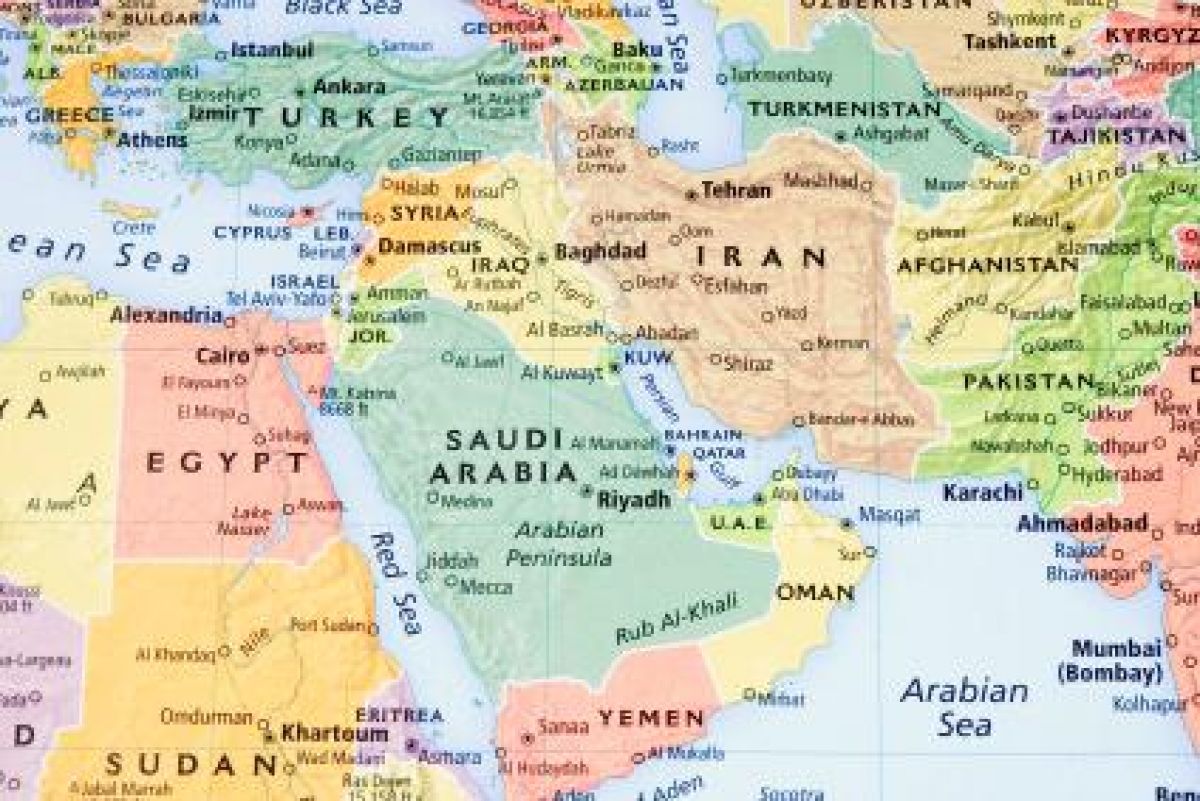 The term "Middle East" is a changing geopolitical concept. Throughout recent history, this term referred to a political, a cultural, and a geographical region with no clear boundaries. Moreover, this concept serves to generate stereotypes and misunderstanding. This multimedia presentation by Mohamed Defaa provides an analytical framework to understand the histories, social identities, and cultures behind this complex concept of "Middle East."