Back to Ideas on Tap Details

All Eyes on New Hampshire: Political Coverage in the Granite State

Do You Hear Me Now? Civil Discussion in a Polarized Age

Iâll Believe It When I See It: Images in the News

This Post Has Been Flagged: Free Speech & Social Media

Ideas on Tap is a series of "pint-sized conversations about big ideas." Join us for drinks, appetizers, and conversation in a pub setting.

Why should misinformation be protected under the Constitution? Don't we need laws to ensure that citizens receive truthful information? If you are living in an authoritarian country, the answer is easy–the state determines what is true and what is false. But in our democracy, the burden for filtering out truth from falsehood falls on each of us. This discussion examines the 1964 case New York Times v. Sullivan that protects newspapers from libel suits, even when they publish "erroneous statements," and its consequences. We’ll consider the reasoning behind the Sullivan ruling, how journalists depend on its protection, and what would happen should it be overturned. Rather than endorsing one side of the argument, can we work together to create animated yet productive public debates?

Cost is $15 per person and includes appetizers and one beverage (beer, wine, or non-alcoholic drink) in the relaxed atmosphere of the Stark Brewing Co. in downtown Manchester.

This series was made possible by the Mellon Foundation.

Trust Me! Civil Discussion and Information in a Polarized Age

The First Amendment affords citizens enormous liberties. But what about ideas that seek to undermine our democracy? Justice Louis Brandeis argued that even "noxious doctrines" deserve constitutional protection. We believe that the cure for anti-democratic ideas is a robust public debate. Nowadays, a fragmented media landscape makes it harder to find a public big enough to dilute dangerous ideas. Fewer schools teach debate, which leaves the next generation of citizens unprepared to challenge toxic dogma. Join our conversation about the practical strategies of journalists and Gen Z citizens as they confront the noxious doctrines in current American politics. We'll hear from a newspaper publisher, a professional journalist, and two Keene State College students about how we can make space for bad faith ideas without losing faith in our democracy.

Cost is $15 per person and includes appetizers and one beverage (beer, wine, or non-alcoholic drink) in the relaxed atmosphere of Modestman Brewing in downtown Keene. 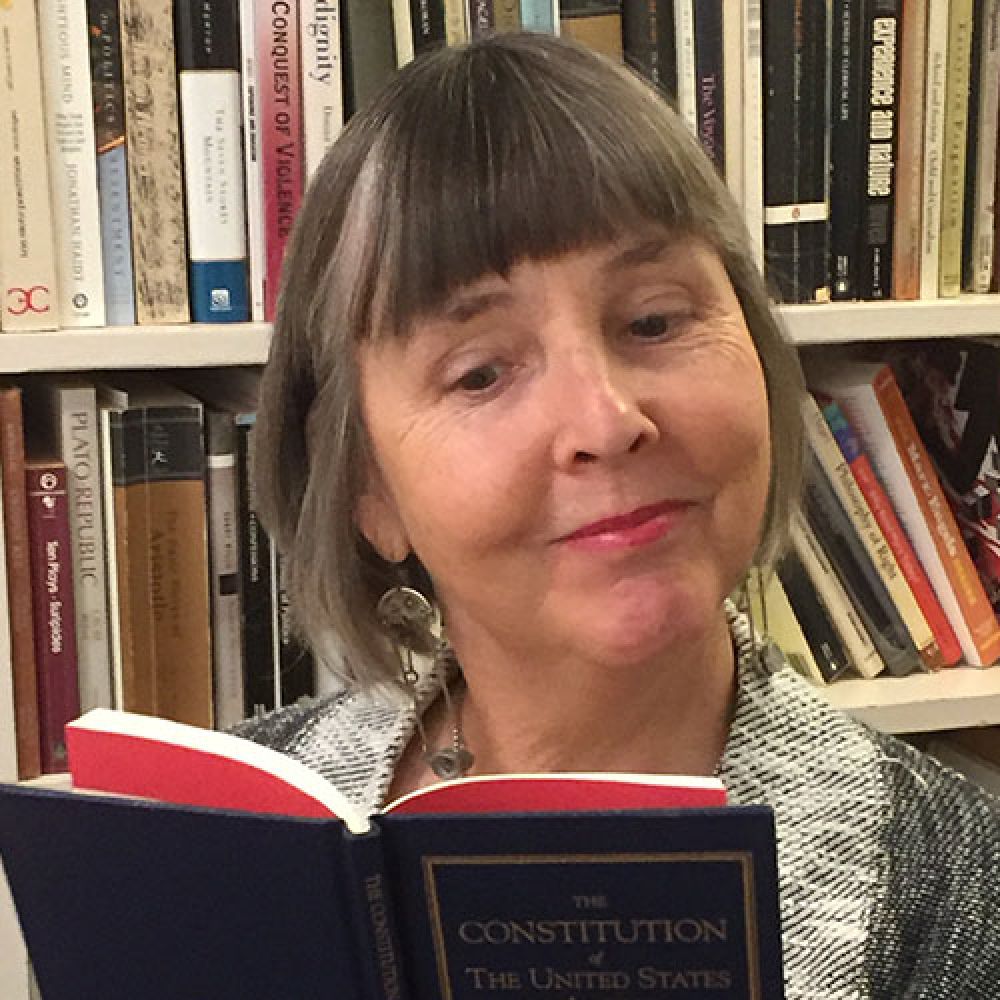 Back to Ideas on Tap Details