Back to Humanities to Go Online Details 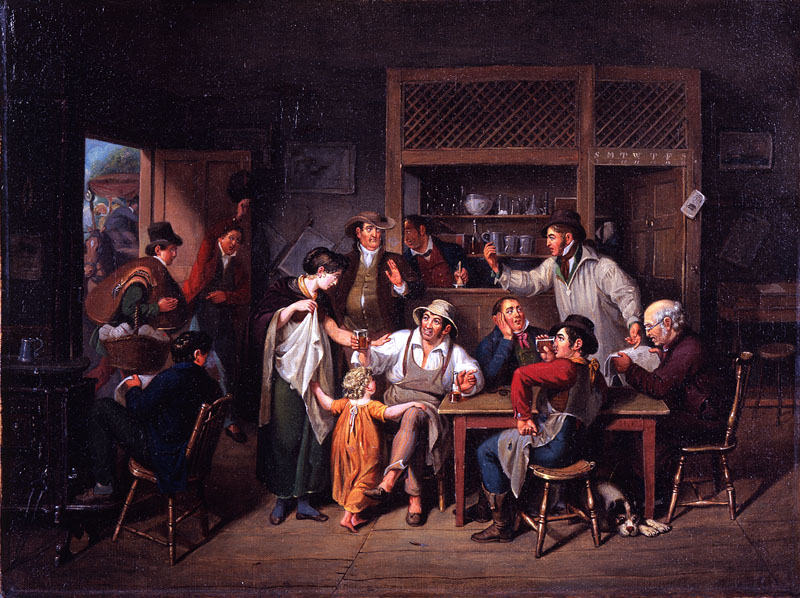 Government regulations, licensing, handling drunks, controlling the flow of information –why would the colonial-era government allow women to own and manage a tavern? Focusing on the life of Ann Jose Harvey Slayton, this presentation will explore the contradictions between the legal status of women versus the social realities of colonial times.

Using documents related to Harvey Slayton’s 20+ year tenure running a tavern, humanist and historian Marcia Schmidt Blaine explores the world of female tavern keepers while asking, “If a tavern was the most disruptive spot in town, why would a woman want to keep one?”

Educating the Nation: Public Schools and Our Democracy, Past, Present, and Future 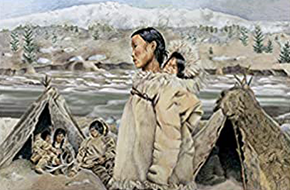 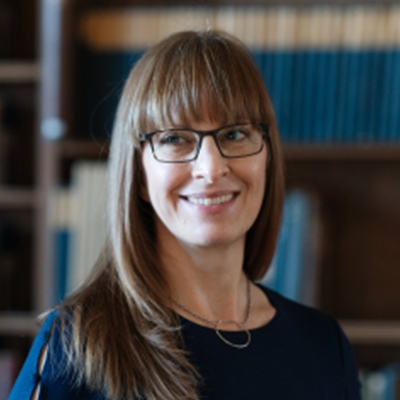 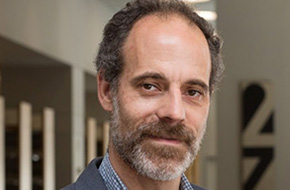 Through the Eyes of the Abenaki/Wabanaki: What Is Citizenship?

Today we take for granted that great chefs become famous, and that they can influence social consciousness and public policy, not through private wealth or direct lobbying, but more often by leveraging the rarity and unique nature of their expertise. Everyone eats, but not everyone cooks, and cooking well is a practice that takes care, attention, and training. Nonetheless, cooking does not usually take place on stage or in front of television cameras, and it was not always the case that the lowly cook in the back of the house received accolades from those who were enjoying the food out in the dining room. So when did it become possible to parlay good cooking into social and political capital? Looking back at some of the earliest chefs who achieved fame and fortune in Italy we can find the roots of the celebrity chef culture we know so well today. 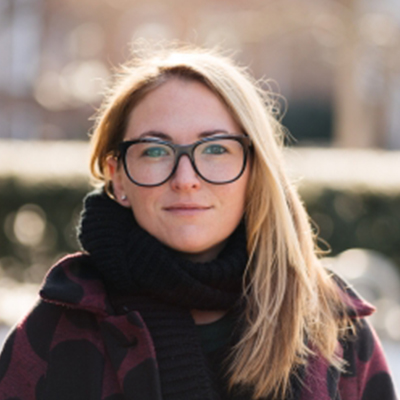 Danielle Callegari (Ph.D., Certified Specialist of Wine) is Assistant Professor in the Department of French and Italian at Dartmouth College and Councilor of the Dante Society of America. Her teaching and research focuses on premodern Italian literature and food and wine studies. She has published on a variety of subjects including Dante, medieval food and wine culture, early modern women’s writing and religion, and modern Italian food and politics. Her first monograph, Dante’s Gluttons: Food and Society in Medieval Italian Literature, is forthcoming with Amsterdam University Press.

Back to Humanities to Go Online Details