Rescue Board: The Untold Story of Americaâs Efforts to Save the Jews of Europe 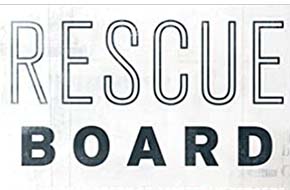 In this free, online Humanities@Home program, Rebecca Erbelding will share the extraordinary story of the War Refugee Board, a U.S. government effort late in World War II to save the remaining Jewish people of Europe. The staff of the War Refugee Board gathered D.C. pencil pushers, international relief workers, smugglers, diplomats, millionaires, and rabble-rousers to run operations across four continents and a dozen countries. They tricked Nazis, forged identity papers, maneuvered food and medicine into concentration camps, recruited spies, leaked news stories, laundered money, negotiated ransoms, and funneled millions of dollars into Europe, ultimately saving tens of thousands of lives. Join us to learn about these largely forgotten heroes. 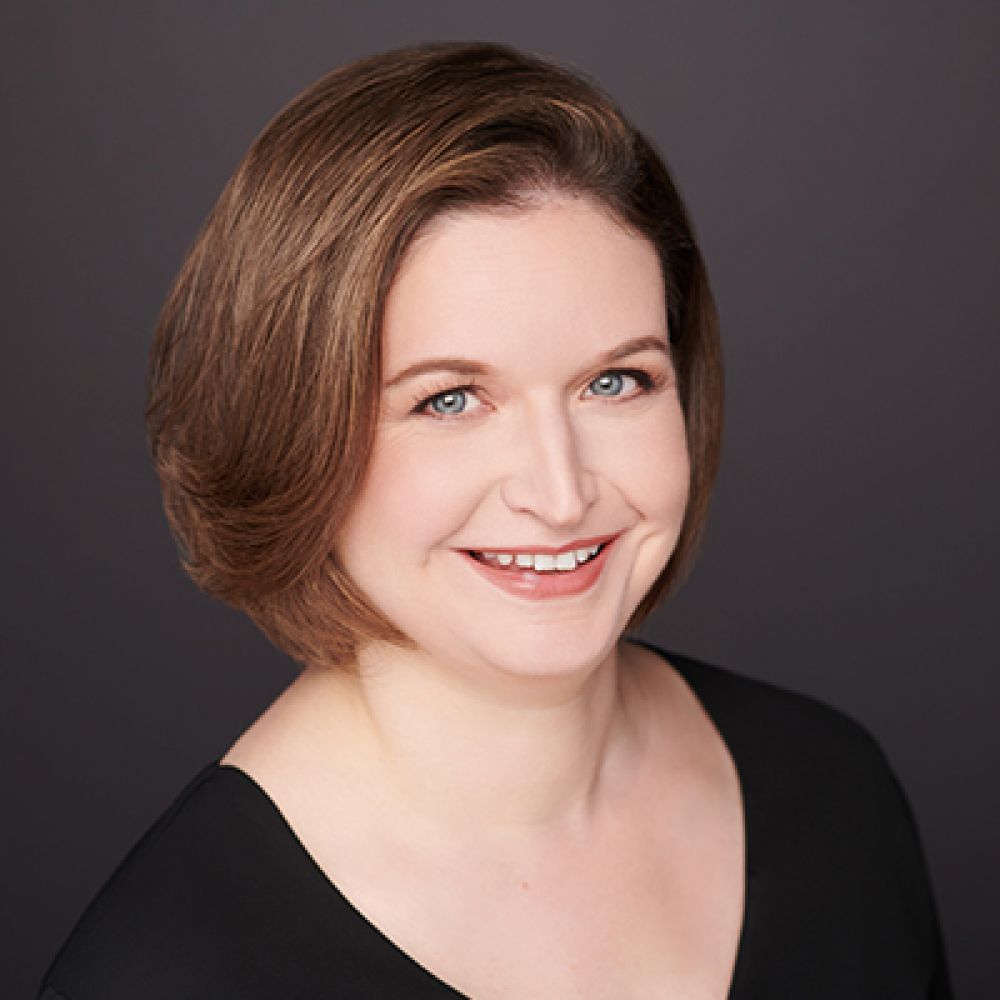 About the presenter: Rebecca Erbelding's book, Rescue Board: The Untold Story of America’s Efforts to Save the Jews of Europe (Doubleday, 2018), won the National Jewish Book Award for excellence in writing based on archival research. She and her work are featured in the 2022 PBS documentary The U.S. and the Holocaust, directed by Ken Burns, Lynn Novick, and Sarah Botstein, a film for which she served as a historical advisor. She holds a Ph.D. in American history from George Mason University and has been a historian, curator, and archivist at the US Holocaust Memorial Museum since 2003.