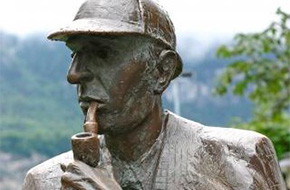 Humanities to Go programs are generously sponsored by: