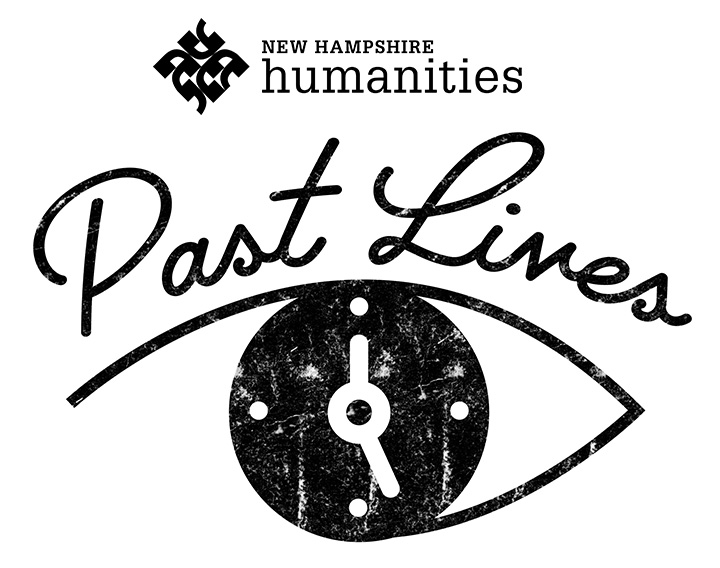 Last fall, New Hampshire Humanities launched a new podcast series called Past Lives, where we explore the more unusual chapters of New Hampshire’s history, from witchcraft to UFOs, along with compelling stories about the lives of Granite Staters.

Dr. Tricia Peone is the Public Programs Manager at New Hampshire Humanities. She holds a Ph.D. from the University of New Hampshire in early American history with a specialization in the history of science. Her scholarship examines the ways that people interpreted their experiences with unexplained or unusual phenomena in the early modern period. Dr. Peone is an expert in early modern witchcraft cases and the history of magic and the occult from the renaissance to today. She has taught classes on the Salem witch trials, colonial New England, and New Hampshire history. She also previously worked as a consultant in the cultural resources industry where she conducted research and analysis for local, state, and federal studies related to historic preservation. At New Hampshire Humanities, Dr. Peone develops and coordinates statewide public humanities programming including Humanities to Go, Ideas on Tap, and the Past Lives podcast. 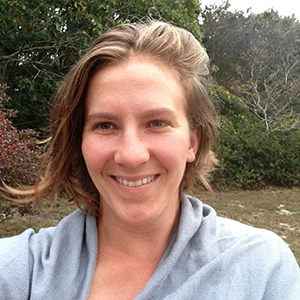 Justine Paradis is a producer and reporter for New Hampshire Public Radio's Creative Production Unit, most often Word of Mouth and Outside/In. Before NHPR, she produced Millennial podcast from Radiotopia, contributed to podcasts including Love + Radio, and reported for WCAI & WGBH from her hometown of Nantucket island. Before making radio, she ran a mobile wood-fired pizza oven, tended gardens, and sailed the ocean blue.

Listen wherever you listen to podcasts by subscribing to NHPR's new podcast: Second Greatest Show on Earth.

Episode 1: The Rarest of Witches

Would you like to learn more about the history of witchcraft in New England? Check out this list of Suggested Reading for Episode 1.

Episode 2: The Cutting Edge of the Occult

Want to learn more? Check out this list of Suggested Reading for Episode 2.

Episode 3: The Road to Witch City

To learn more, check out this list of Suggested Reading for Episode 3.