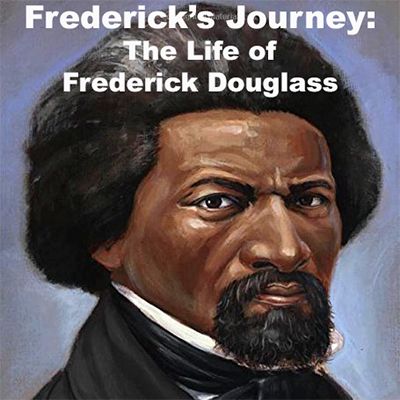 Frederick Douglass was born a slave. He was taken from his mother as a baby, and separated from his grandparents when he was six. He suffered hunger and abuse, but miraculously, he learned how to read. Frederick read newspapers left in the street, and secretly collected spellings from neighborhood children. Words, he knew, would set him free.

When Frederick was twenty, he escaped to the North, where he spread his abolitionist beliefs through newspaper articles, autobiographies, and speeches. He believed that all people-regardless of color or gender-were entitled to equal rights. It is Douglass's words, as well as his life, that still provide hope and inspiration across generations.

In this installment of the critically acclaimed Big Words series, Doreen Rappaport captures Frederick's journey from boy to man, from slavery to freedom, by weaving Frederick's powerful words with her own. London Ladd's strong and evocative illustrations combine with the text to create a moving portrait of an extraordinary life. 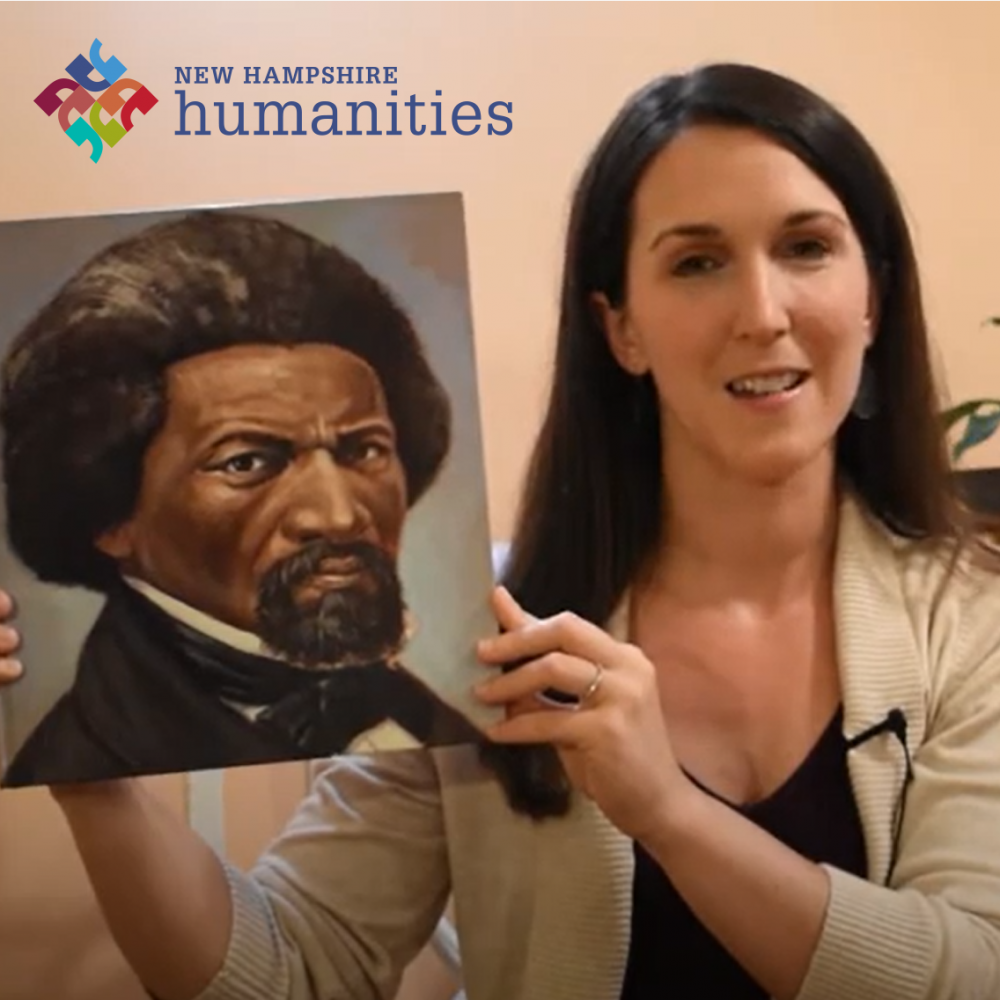 For questions or ideas for your learners, please contact Mary Nolin, Connections Program Manager, at mnolin@nhhumanities.org.