The humanities can provide us with many important insights during our current public health crisis. Check out the links below to explore epidemics and disease in historical and literary contexts. 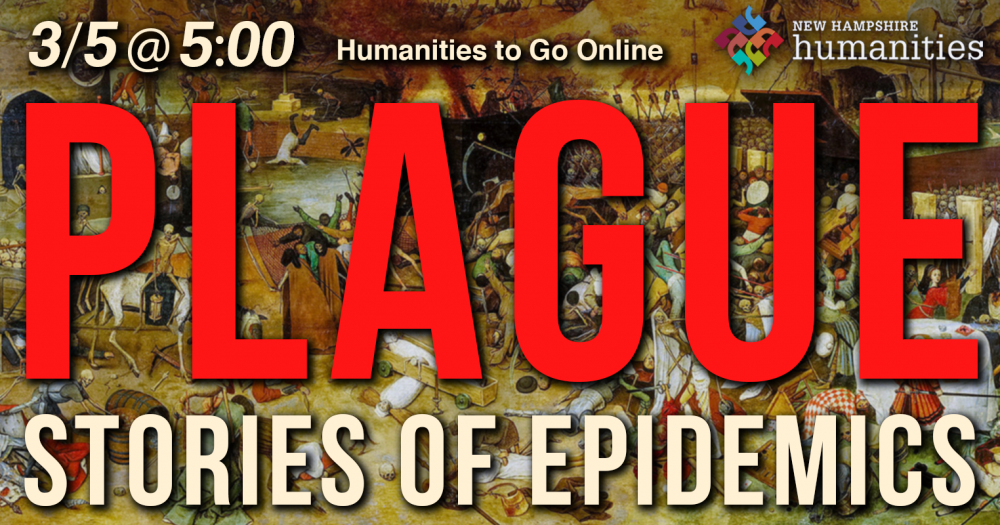 Presented by Dr. Katherine Gaudet (UNH)
UNH's own Dr. Katherine Gaudet explores stories of epidemics in this special Humanities to Go Online event. Are we living through a Biblical plague or feeling the wrath of the gods on our society, like Thebes in the time of Oedipus? This talk considers what stories, histories, and legends of epidemics have to tell us about how to understand our own time.  WATCH the recorded program. 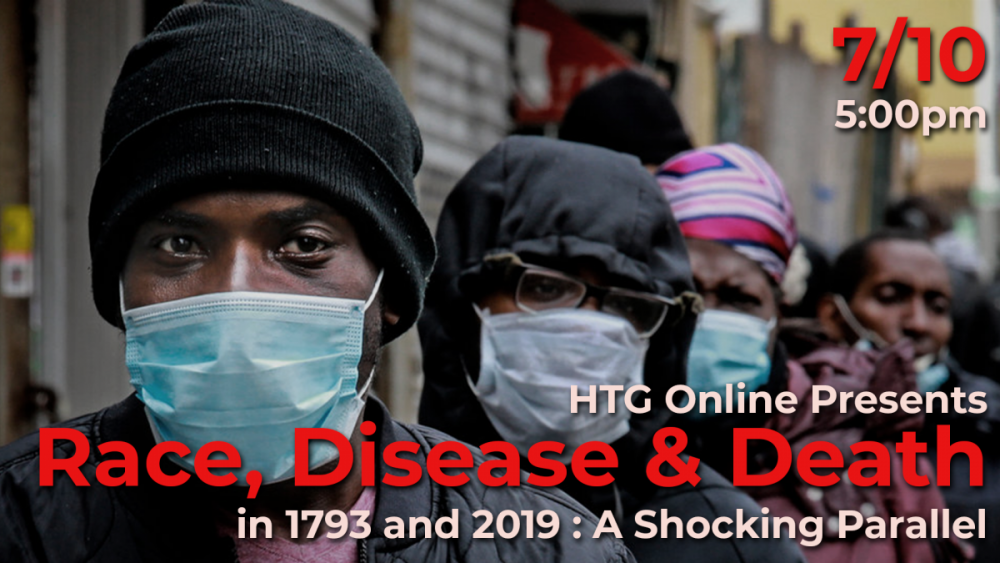 Presented by Dr. Kabria Baumgartner (UNH)
What have we learned about racism, disease, and the civic health of our republic in the last 226 years? In this talk, Dr. Kabria Baumgartner provides a comparative analysis of the Yellow Fever epidemic of 1793 and the coronavirus pandemic of 2019 focusing on the plight of African Americans. Dr. Baumgartner's suggested resources 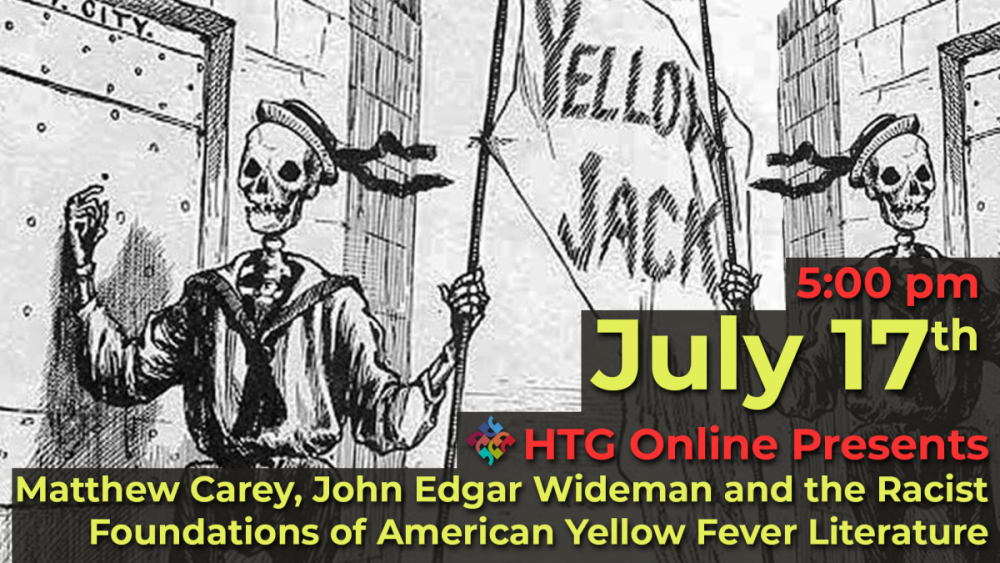 American writers regard epidemics as cultural agencies capable of performing significant social and political actions as well as biological events that exert long-lasting and wide-ranging effects on the national body politic. In his 1793 account of the Yellow Fever epidemic that plagued Philadelphia in 1793, the Irish immigrant Matthew Carey claims that Philadelphia brought the contagion on itself through the "prodigality and dissipation" that he associates with Philadelphia’s Free Blacks (whom he describes as 'naturally" immune to the disease) and the city’s welcoming displaced blacks from Saint Domingue, to sow the seeds of sedition, slave rebellion, and political corruption in what was then the nation’s capital. Matthew Carey inaugurated a tradition of American yellow fever literature that racialized the disease. In his talk, he will focus on the contemporary implications of the African-American novelist John Edgar Wideman’s response to Carey in his 1989 narrative 'Fever.' 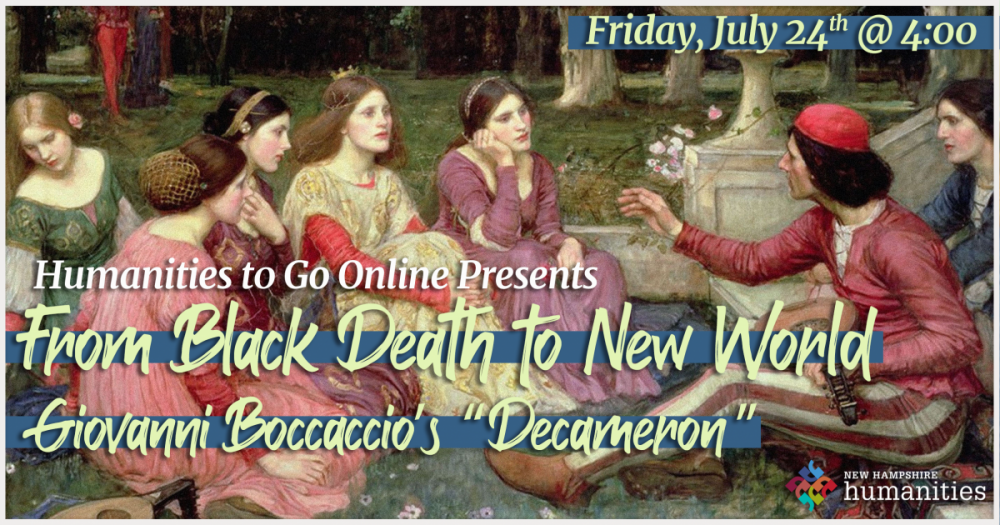 Written in the wake of the plague that devastated Europe between 1346 and 1353, Giovanni Boccaccio’s Decameron is a remarkable book that served both to fix the calamity in his fellow Florentine’s collective memory and to point the way to a wide range of possibilities for imagining the future. This talk will first take into consideration Boccaccio’s eye-witness account of the ‘Black Death’ in Florence (that killed upwards of two-thirds of the city’s population over eight months in 1348) and then explore one of the ten days of narrated stories around which the Decameron is organized, in order to provide a glimpse of the new world Boccaccio sought to frame from the ruins of the old order.  WATCH the recorded program