Back to Board and Staff Page 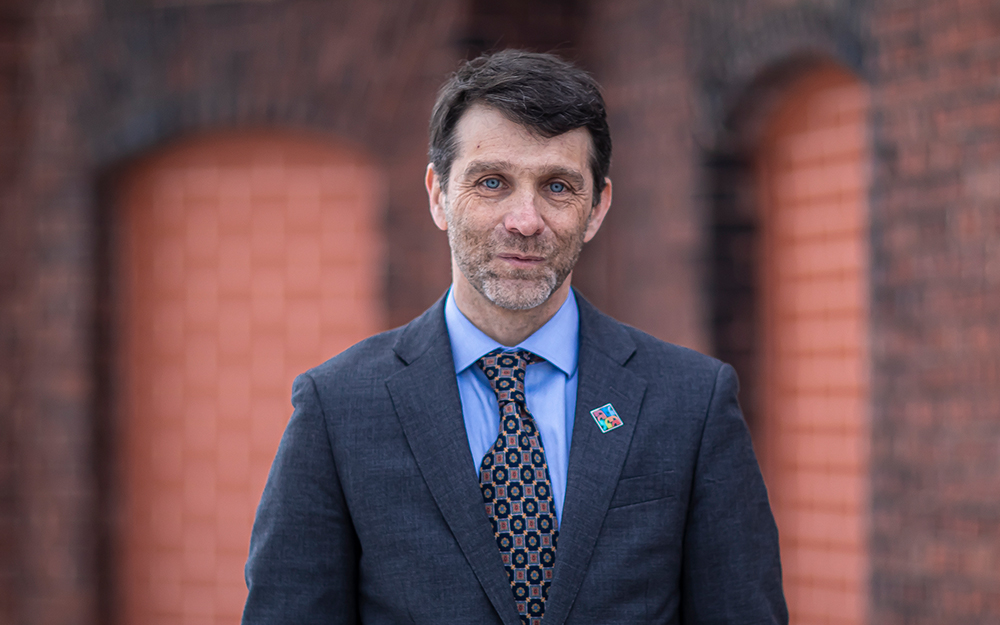 Haley Goldman recently arrived at New Hampshire Humanities (NHH) from the U.S. Holocaust Memorial Museum (USHMM) in Washington, DC, where he led a digital innovation team that explored the impact of emerging technologies on history education, informal learning, and digital humanities as Director of Future Projects. Future Projects conducts research, develops prototypes, and uses new technology such as virtual or augmented reality and 360° video to transform Holocaust memorialization and education. At the USHMM, Haley Goldman also served as the Director of the Benjamin and Vladka Meed Registry of Holocaust Survivors and the Director of Global Classroom and Evaluation.