Back to Special Programs Details

HEMINGWAY is a three-part series, directed by Ken Burns and longtime collaborator Lynn Novick, that paints an intimate picture of Hemingway, the writer, who captured on paper the complexities of the human condition in spare and profound prose and whose work remains deeply influential around the world. The film also penetrates the myth of Hemingway, the man’s man, to reveal a deeply troubled and ultimately tragic figure and explores Hemingway’s limitations and biases as an artist and a man of his time.

Register for the April 1 screening & discussion

Ken Burns and the New Hampshire Writers’ Project are inviting writers to embrace their creativity by participating in the Hemingway Writers Challenge. Submissions will be accepted from February 19 until March 14, 2021 at 5 pm. 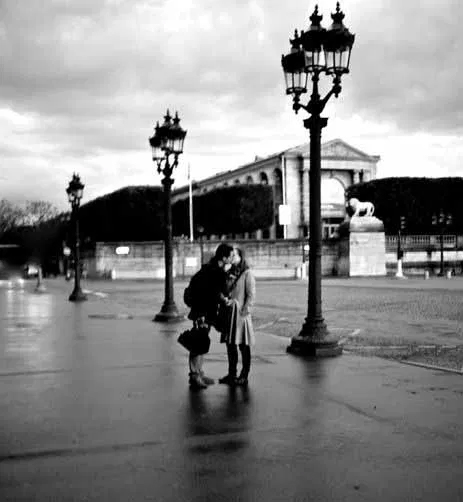 It is Robert Wheeler’s book; Hemingway’s Paris: A Writer’s City in Words and Pictures that has inspired the challenge with the photo entitled “Place de la Concorde.” Writers are asked to submit a total of 200 words and include the two words Hemingway might have used to describe the city of Paris where he and his first wife, Hadley Richardson, lived in the 1920s. Those words are "my love."

The New Hampshire Writers’ Project will accept all submissions at its website www.nhwritersproject.org and judge the winning entry. The winner will be announced at the April 1st HEMINGWAY online event and we’re pleased to announce that winning submission will be read by actor, Christopher Savage. The winner will receive $150 and a free membership to New Hampshire Writers’ Project.

Back to Special Programs Details