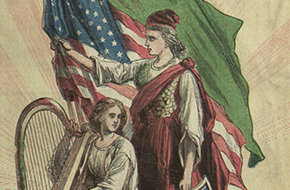 In 1867 forty Irish American freedom fighters, outfitted with guns and ammunition, sailed to Ireland to free their native land from British rule. They never got a chance to fight as British authorities arrested them for treason as soon as they landed, sparking an international conflict that dragged the United States and Britain to the brink of war – all over questions of citizenship.The Fenians, as the freedom fighters were called, claimed American citizenship. British authorities disagreed, insisting that naturalized Irish Americans remained British subjects. The ruckus provoked big questions in an era of mass migration: How far could nations reach in asserting control over subjects living in other countries? How far should the United States go to protect the rights of American citizens, especially those with divided allegiances, when they traveled abroad? Bent on freeing Ireland, the Fenians sparked a revolution in the law of citizenship instead. Join us for this free, online program in our A "Good" Citizen Lecture Series, part of the 2022 A More Perfect Union initiative. 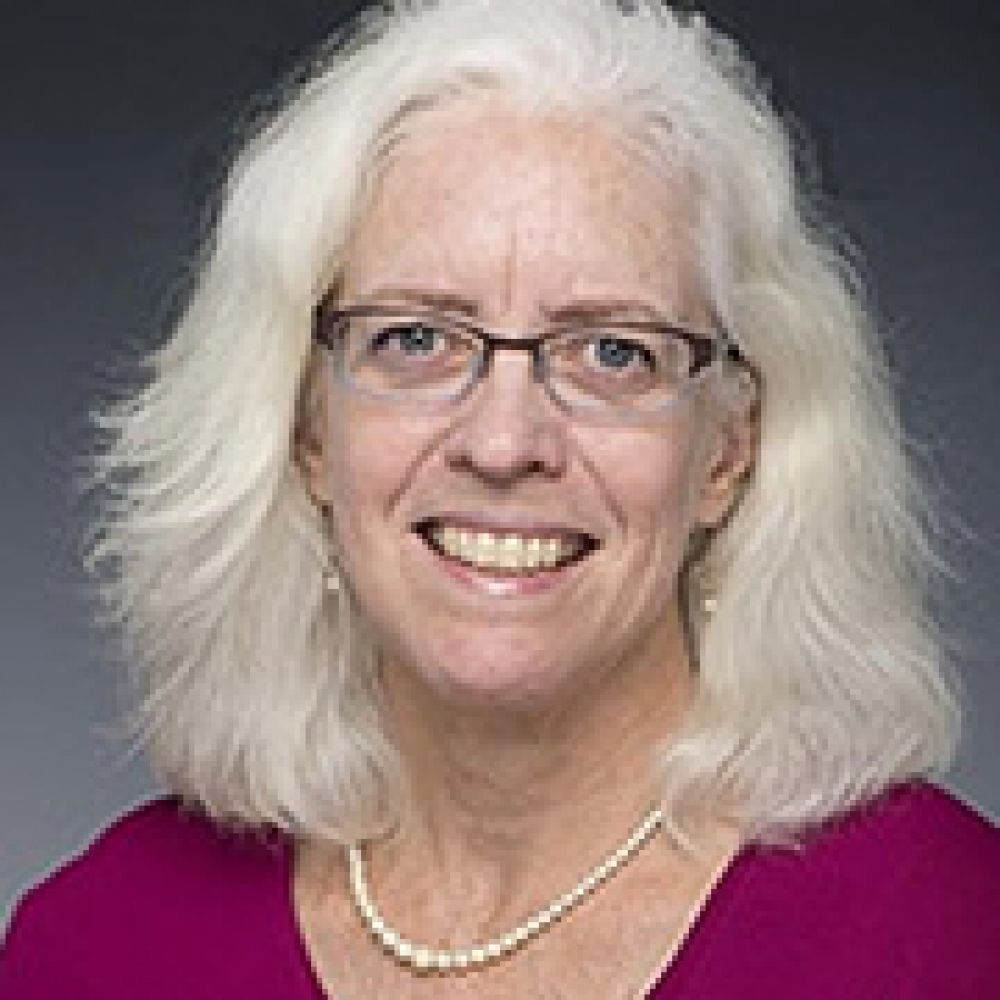 Lucy E. Salyer is a professor of history at the University of New Hampshire where she specializes in the history of immigration and citizenship policies. She is the author of Under the Starry Flag: How a Band of Irish Americans Joined the Fenian Revolt and Sparked a Crisis over Citizenship (2018) and Laws Harsh as Tigers: Chinese Immigrants and the Shaping of Modern Immigration Law (1995). Salyer has received fellowships from the National Endowment for the Humanities, the American Council for Learned Societies, the Radcliffe Institute for Advanced Study, and the National Science Foundation. She has shared her expertise in a variety of public forums – podcasts, documentaries, public radio interviews - and has led numerous workshops for secondary school teachers.