Arshay Cooper: A Most Beautiful Thing 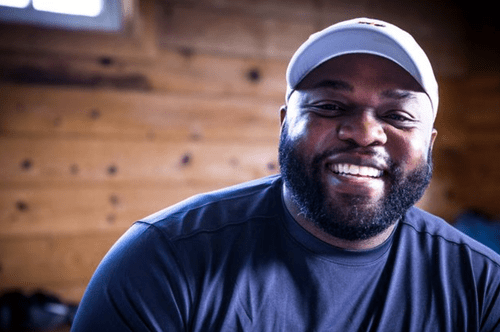 New Hampshire Boat Museum's lecture series “Who’s in the Boat?” features the stories of crew racers and how they overcame barriers to succeed in this grueling and competitive sport. Arshay Cooper is a rower, award-winning author, and the protagonist of the critically acclaimed film “A Most Beautiful Thing,” A Golden Oar recipient for his contributions to the sport of rowing, Arshay’s moving true story is about a group of young men growing up on Chicago’s West side who formed the first all Black school rowing team in the nation and who, in doing so, transformed not only a sport but their lives.