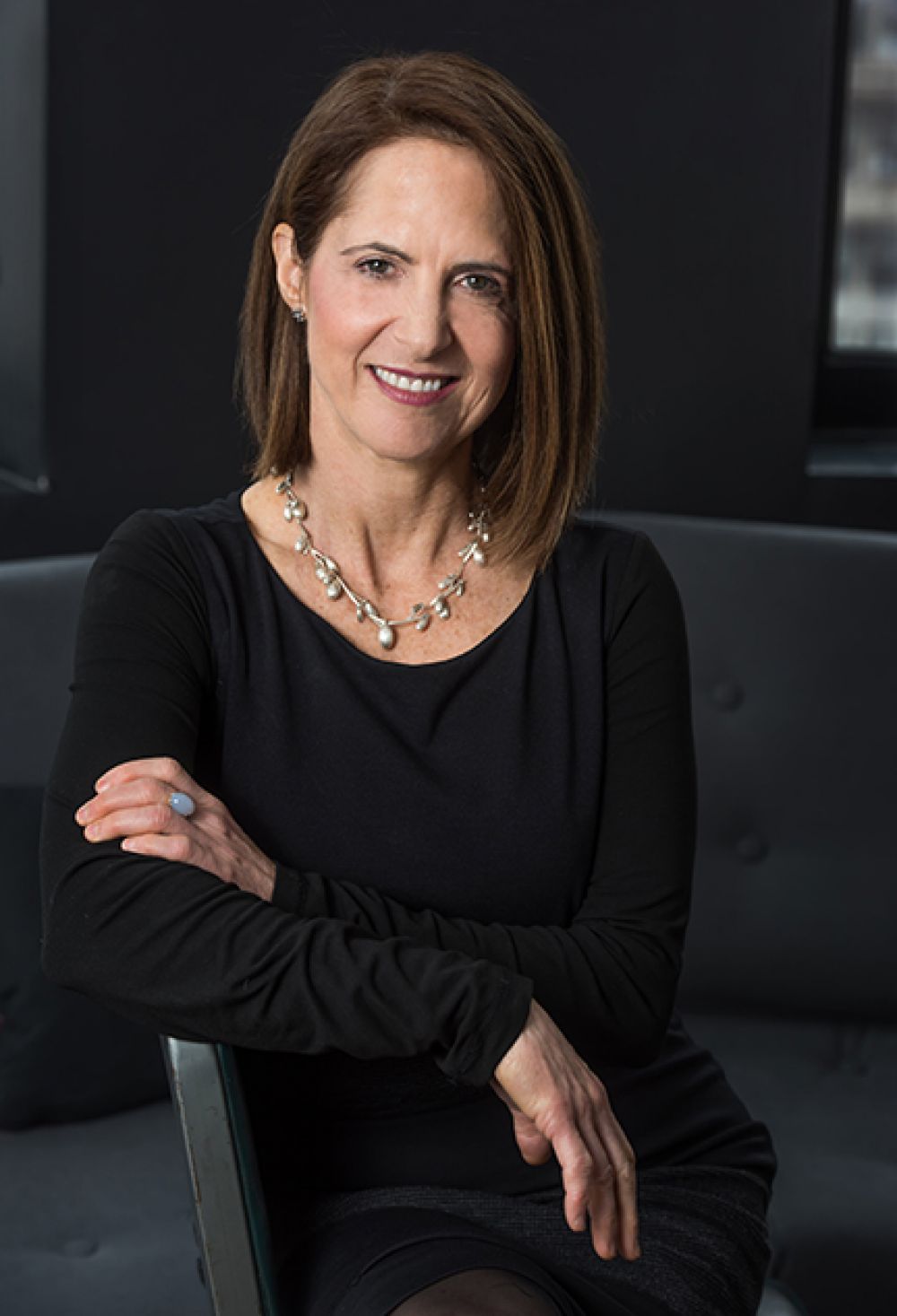 Lynn Novick has been directing and producing landmark documentary films about American life and culture, history, politics, sports, art, architecture, literature, and music for more than 30 years. She has created 92 hours of acclaimed programming for PBS in collaboration with Ken Burns, including Ernest Hemingway, The Vietnam War, Baseball, Jazz, Frank Lloyd Wright, The War, and Prohibition --  landmark series that have garnered 19 Emmy nominations. One of the most respected documentary filmmakers and story tellers in America, Novick herself has received Emmy, Peabody and Alfred I. duPont Columbia Awards.

College Behind Bars, Novick’s first film as solo director, premiered at the New York Film Festival and aired on PBS in 2019. Produced by Sarah Botstein, the four-part verité series explores urgently contemporary and timeless questions – What is prison for? Who in America has access to educational opportunity? Six years in the making, the series immerses viewers in the inspiring and transformational journey of a small group of incarcerated men and women serving time for serious crimes, as they try to earn college degrees in one of the most rigorous prison education programs in America – the Bard Prison Initiative (BPI). “What you see in … these heartbreaking, inspiring stories, “ says  Jamil Smith in Rolling Stone,  “ is a testament to the power of education, and why it remains such a dangerous and underrated weapon against a racially and economically unjust status quo in this nation.”  Similarly, the Washington Post noted that those who oppose prison education programs are “perhaps aggravated at the sight of these men overachieving and the personal freedom that knowledge bestows.” The Education Writers of America honored the series for Best Visual Storytelling: “The commitment and effort the filmmakers took to tell the stories of [men and women] trying to better their lives by obtaining a college degree – and what their stories say about our criminal justice system – is nothing short of incredible….The film does honor to its subjects and the debate over the purpose of education and rehabilitation.”

Novick is collaborating with Burns, Botstein and writer Geoffrey C. Ward on a six-hour examination of America’s response to the Holocaust and a series on the presidency of Lyndon B. Johnson. Her next solo project, produced by acclaimed filmmaker Laurens Grant, is a major series on the history of crime and punishment in America.  Potential future projects include a series on the history of Soviet spying in America, and a series about the public and private lives of remarkable American women.  She is a magna cum laude graduate of Yale with honors in American Studies, and lives in New York City.